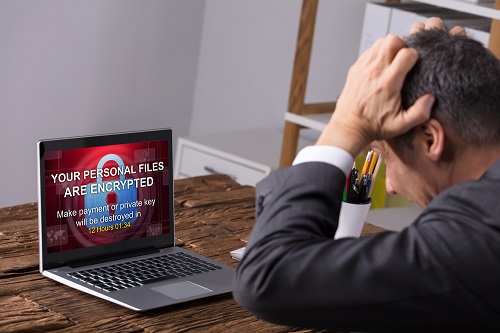 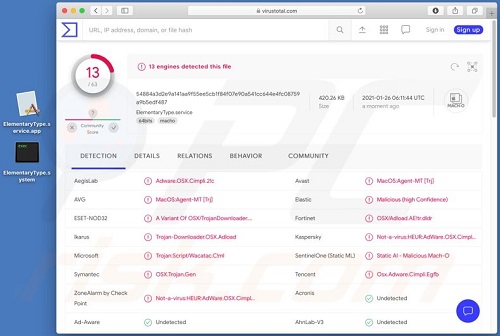 Craig Federighi, Apple’s senior vice president of software engineering, in the company’s court case with Epic Games, told the court in May that the Mac has an unacceptable level of malware.  Installing software on Macs that are not “vetted by Apple is one of the main causes of Mac malware (Barry Collins, Forbes, Apple Exec Admits Macs Have A Malware Problem - Its Website Says Otherwise, May 20th, 2021, https://www.forbes.com/sites/barrycollins/2021/05/20/apple-exec-admits-macs-have-a-malware-problemits-website-says-otherwise/?sh=2921b15c7733).”  This is a direct contradiction to the company’s own marketing message.  For decades, Apple has wrapped much of its marketing for Macintosh computers around the idea that it is “safer to use than a PC running Microsoft’s Windows operating system.”  In fact, its website says Macs are built with “industry-standard antivirus software built in to block and remove malware (Daniel Kuhn, ILLINOIS NEWS LIVE, Apple states that malware is a problem on the Mac.  So how bad is it?, May 31st, 2021, https://illinoisnewstoday.com/apple-states-that-malware-is-a-problem-on-the-mac-so-how-bad-is-it/225753/).”   With the admission Macs are susceptible to malware just as PC’s, it suggests they also could be targeted for ransomware.  This begs the question, what can Mac loyalists and Mac users concerned with security do to protect their computers?  In this blog, we’ll explore some types of Mac malware and make recommendations to protect against them.

Do What PC Users Do to Protect Against Malware 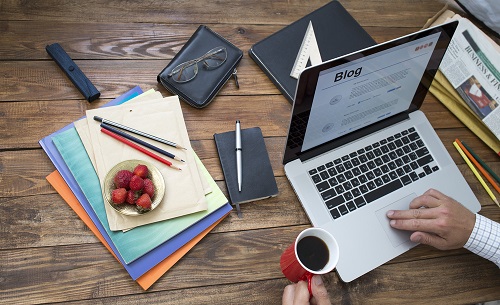 According to Forbes Magazine, “there are millions of Mac users, so hackers are targeting more Macs. The interesting thing is that half of the Mac-targeted malware samples were previously working on Windows. The malware authors are porting Windows malware to the Mac (Barry Collins, Forbes, Apple Exec Admits Macs Have A Malware Problem - Its Website Says Otherwise, May 20th, 2021, https://www.forbes.com/sites/barrycollins/2021/05/20/apple-exec-admits-macs-have-a-malware-problemits-website-says-otherwise/?sh=2921b15c7733).”  One recent type of malware widely reported on is called “BazarCall.”  We wrote a blog on BazarCall with examples to help identify it and made recommendations to protect against it.  Mac users are targeted by these types of Phishing scams just like PC users are.  This time-tested infection method starts with misleading emails that hoodwink Mac users into clicking a malicious link or downloading and launching a malware executable masquerading as a benign file.  This hoax often uses pressure with an urgent call to action.  “For instance, the message may state that the recipient has been charged for services they never bought.  Lots of phishing emails in circulation today use the COVID-19 theme to make users slip up (David Balaban, KIMKOMANDO®, Most common Mac malware and how to stay safe, March 31st, 2021, https://www.komando.com/safety-security-reviews/common-mac-malware/784481/).  The bottom line here is don’t ignore malware warnings and malware protection strategies assuming it is just an issue for PC users.  If you get malware on your Mac, don’t hesitate to contact RB’s Computer Service for help.  We service both Windows computers and Macs. 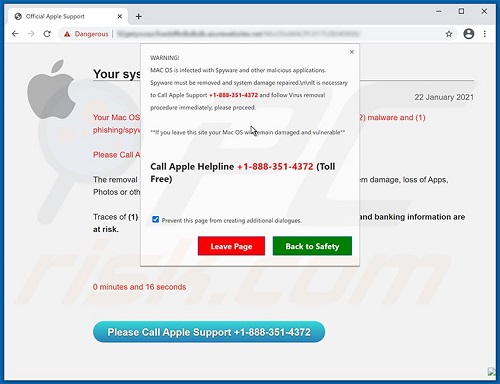 Adware is by far the most common threat for Mac users.  These apps are nuisances that display redundant ads or hijack one’s browser and reroute it to junk services.  Two years ago, an adware strain called Shlayer took the world by storm due to its insanely effective propagation wave relying on booby-trapped Adobe Flash Player updates. It was detected on roughly 10% of all Macs. When inside a system, Shlayer redirects the victim’s default browser to fake search engines and quietly downloads second-stage malware payloads (David Balaban, KIMKOMANDO®, Most common Mac malware and how to stay safe, March 31st, 2021, https://www.komando.com/safety-security-reviews/common-mac-malware/784481/).

This method of malware delivery is unique to Macs and distributing it. Its logic is as follows: crooks wrap up dubious apps into seemingly legit software installers. This territory is dominated by scams pushing the likes of the above-mentioned Shlayer adware through the Adobe Flash Player update bundle. The default installation option includes an unwanted app, but the user is clueless about it.  Surprisingly, although this Adobe product is no longer officially supported in 2021, such campaigns are still going strong (David Balaban, KIMKOMANDO®, Most common Mac malware and how to stay safe, March 31st, 2021, https://www.komando.com/safety-security-reviews/common-mac-malware/784481/).

• Do not download illegal software from “free” websites, untrusted websites, or a non-vetted Apple app.

• Install a Mac malware app on your computer.

The same types of malware targeting Windows-based PCs are also targeting Macs.  For years Mac users have lived with a level of confidence, based in part on Apple’s own marketing, that malicious malware threats were primarily an issue for PC users.  But even Apple’s own senior vice president of software engineering admits Mac has an unacceptable level of malware today.  Mac users should start protecting their computers using similar anti-malware strategies as PC users.  At RB’s Computer Service, we recognize this may be new terrain for many Mac users.  But, if you need help setting up a malware protection strategy or need malware removal, contact us today via phone or email: 763-441-3884, help@rbsmn.com.   In addition to Mac malware protection and malware removal, RB’s Computer Service provides computer service, computer repair, remote IT support, ransomware protection, ransomware detection, and anti-virus software to Mac users from Elk River to Anoka and Rogers.  We also sell the best commercial-grade firewall routers, best laptop computers, best desktop computers, business computers, computer parts, and computer monitors.  If you need managed IT services, computer repair, iPhone and smartphone repair, or tablet repair, contact us today.