Speed-Up Your PC with a Solid State Drive

Solid-state drive (SSD) installation has grown more popular in the "Want It Now" age.  The super-portable form factor has revolutionized expandable storage. It also makes it easier for users to boot up without having to wait a century for everything to load!  If you have decided on an SSD for your next device, we cannot blame you.  There are a lot of benefits to it.  We are about to launch into what those benefits are.  But first, it helps to understand more about the SSD and its alternative.

What Is a Solid-State Drive?

The SSD as we know it today launched in 1991, thanks to California-based StorageTek (Storage Search, Who's Who in

SSDs and Storage? circa 2004, http://www.storagesearch.com/storagetek.html).  SSD was crafted as a faster and more portable alternative to the hard-disk drive (HDD).  Today, it gives users more flexibility with their storage capacity and gets away from the use of moving parts, such as cooling fans continuously blowing to keep it from overheating.

Before the proliferation of SSD, the hard-disk drive (HDD) was the only show in town.  It continues to be a popular hardware choice for its cost-effectiveness, the large amount of base storage, and endless read-write cycles.  The majority of hard drives can last for six years of use (Sebastian Anthony, Extreme Tech, How Long Do Hard Drives Actually Live For?, November 12th, 2013, https://www.extremetech.com/computing/170748-how-long-do-hard-drives-actually-live-for).   However, they have quite a few weak points where SSD has been able to capitalize on.

The debate over a solid-state drive vs. a hard disk drive is pretty much over.  SSD appears to have won as more devices (i.e. laptops, and desktop computers) moved to offer solid-state storage over large HDDs that add to bulk while slowing down overall operations.   Let’s compare SSD to HDD. 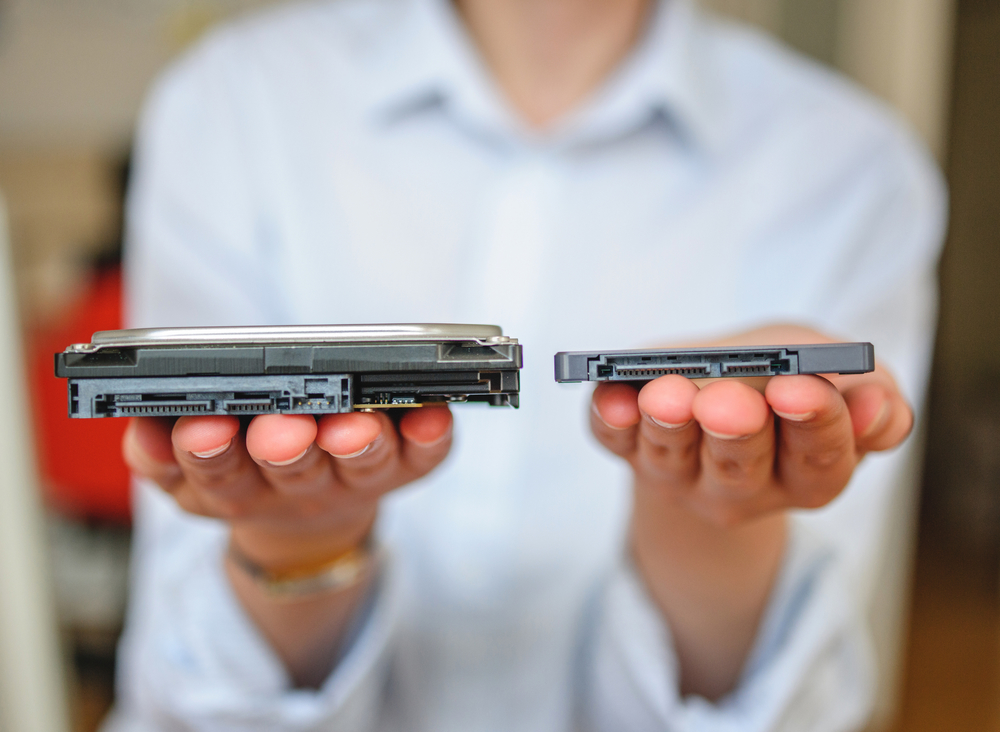 SSD's are smaller than the HDD.  And yes, SSD is more limited than HDD in the number of overwrites it can provide.  But high-end models can do 100,000 program-erase (PE) cycles while even low-end models can give you 3,000-5,000, which is more than a general user will ever need it as long as you order the SSD drive with enough capacity up-front. Too small of drive results in those used cells being written over much more often resulting in an earlier death of the drive.   Spend the additional money and get a drive that at least doubles the space you currently are using and if you can afford it, go larger yet.  Lastly, do not buy the cheapest SSD drive you can find for your computers.   A cheap SSD drive will likely be slower and may even fail earlier than a mid-level drive.  When that happens, the likelihood of getting that data back on an SSD drive with cheap parts will be limited at best.  Therefore, RB’s Computer Service recommends a backup solution for all users who are concerned with what happens to those precious memories and data files when the unexpected happens.

Get a Solid-State Drive Today 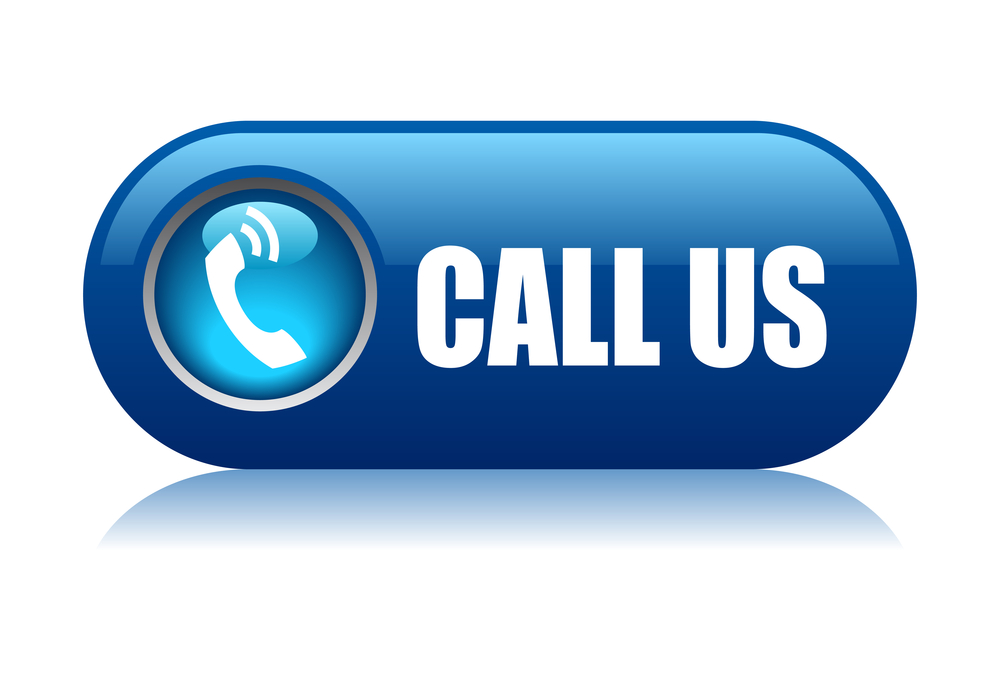 For help with your solid-state drive installation, or if you have questions, contact us today via phone or email: 763-441-3884 or at help@rbsmn.com.  In addition to providing computer and data security protection and solutions, RB’s Computer Service offers Ransomware strategies. We also sell the best commercial-grade firewall routers, best laptop computers, best desktop computers, business computers, computer parts, and computer monitors.  We provide services for computer repair, iPhone and smartphone repair, and tablet repairs to customers and clients throughout central Minnesota and St. Cloud.

Tagged:
Speed Up Your PC with a Solid State Drive
Sync Work from Home with Office Network